Our sustainable technology for a better world.

A new era of photovoltaik recycling

As a technology company, FLAXRES has set itself the task to revolutionize the recycling of composite materials. With a process based on high-intensity light pulses, photovoltaic modules can be separated into their main fractions. Thanks to the innovative method, the components obtained are of high quality and can be profitably returned to the materials cycle.

Advantages of our technology 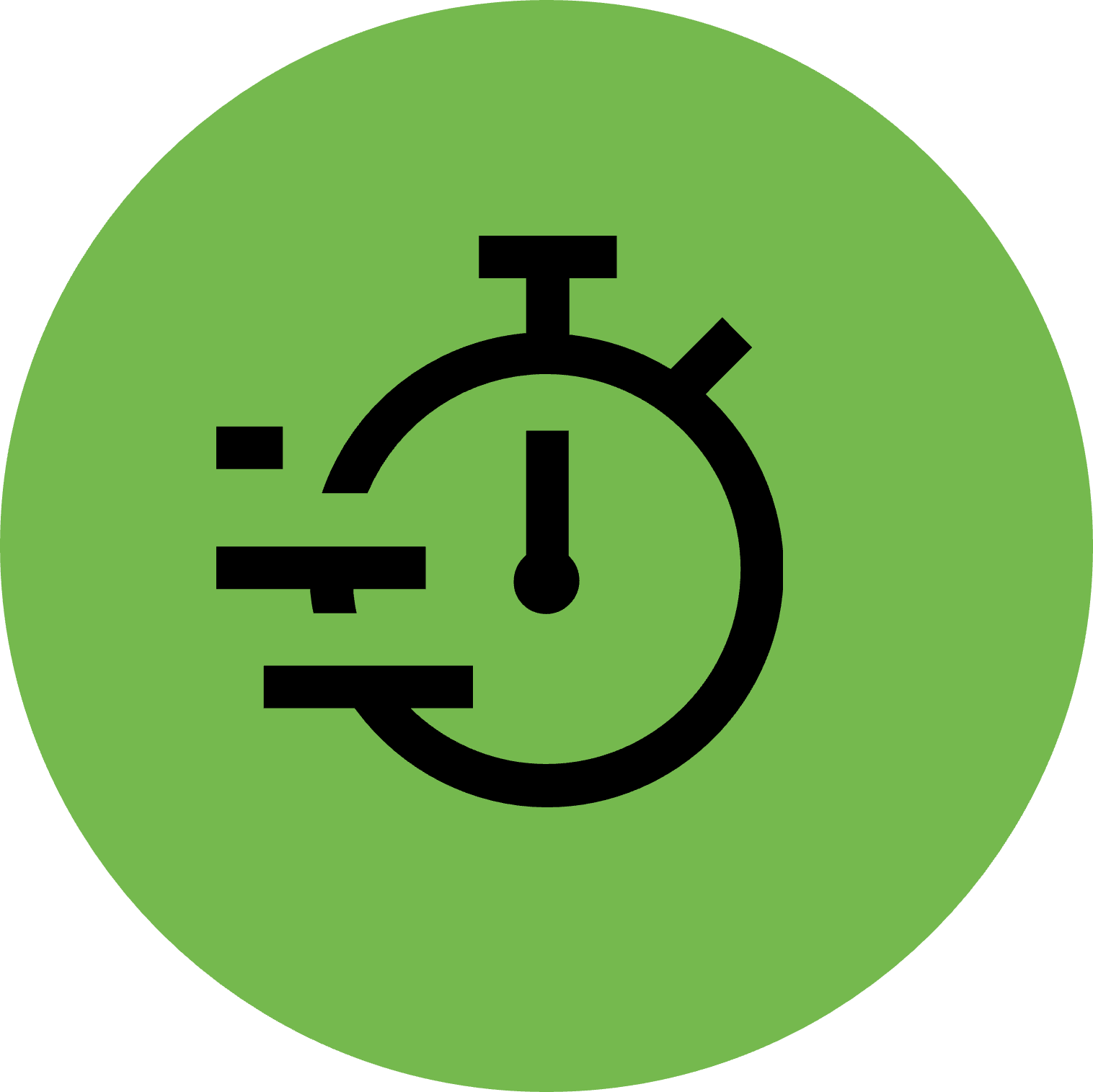 Time saving with every module 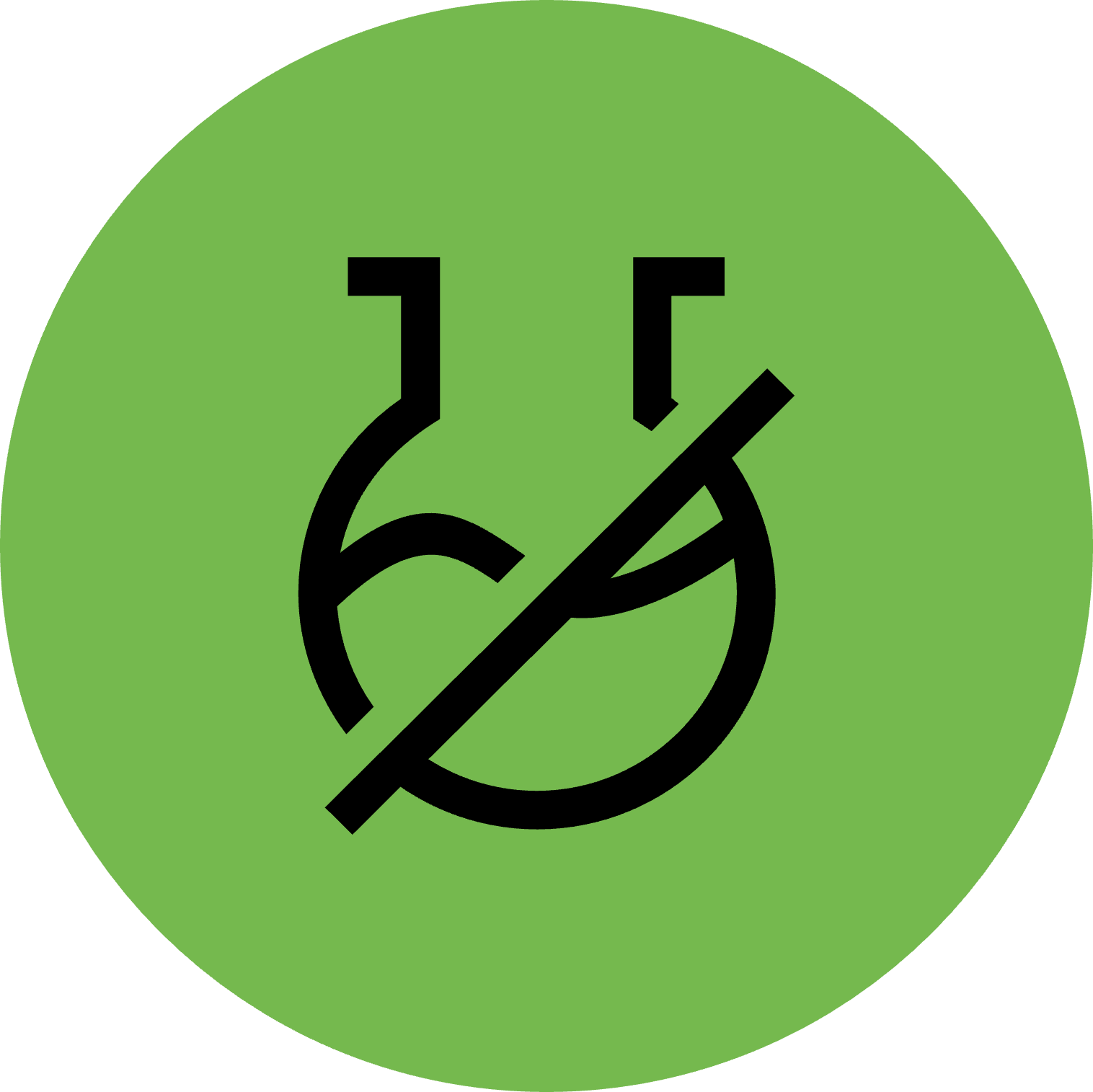 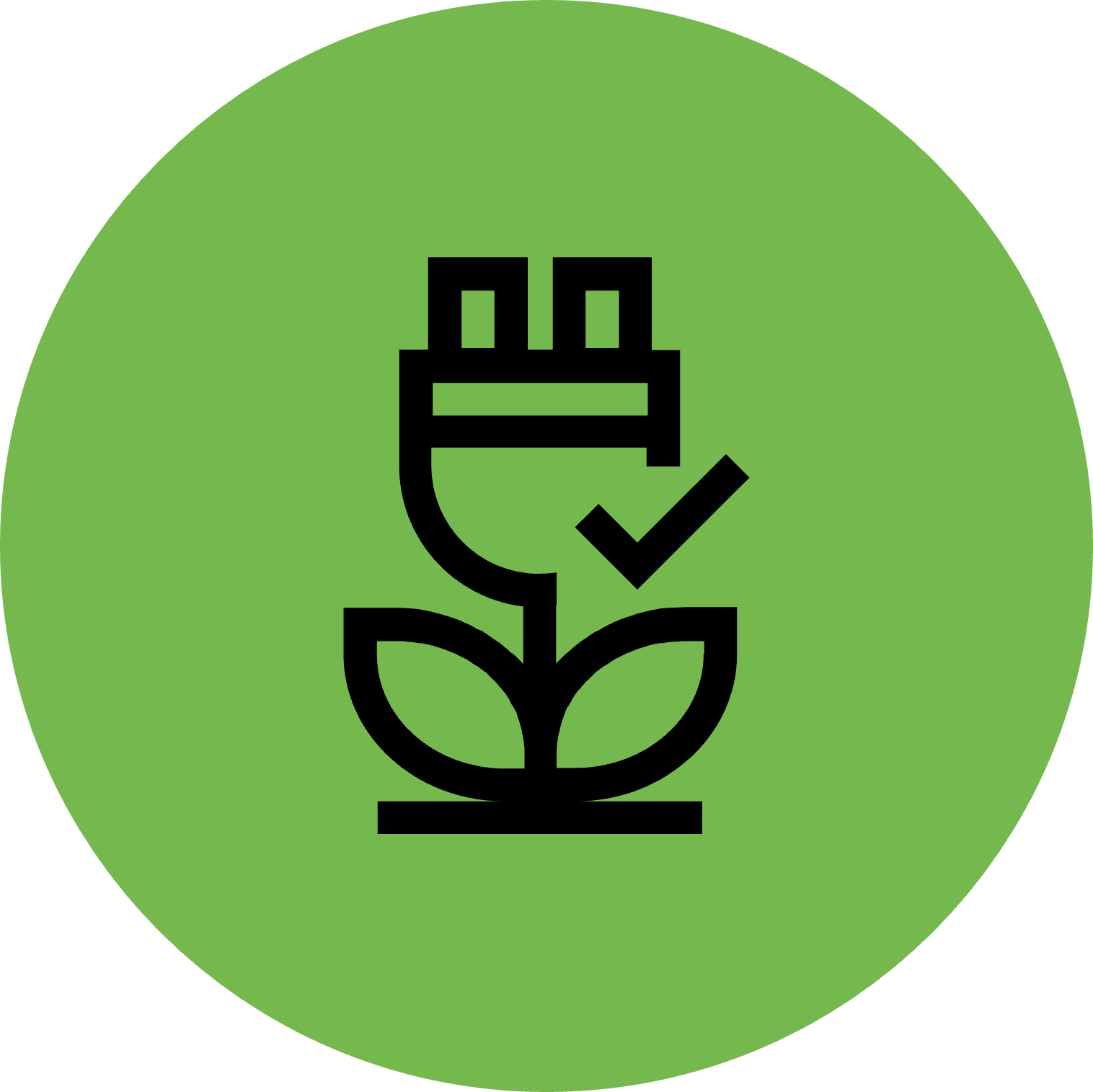 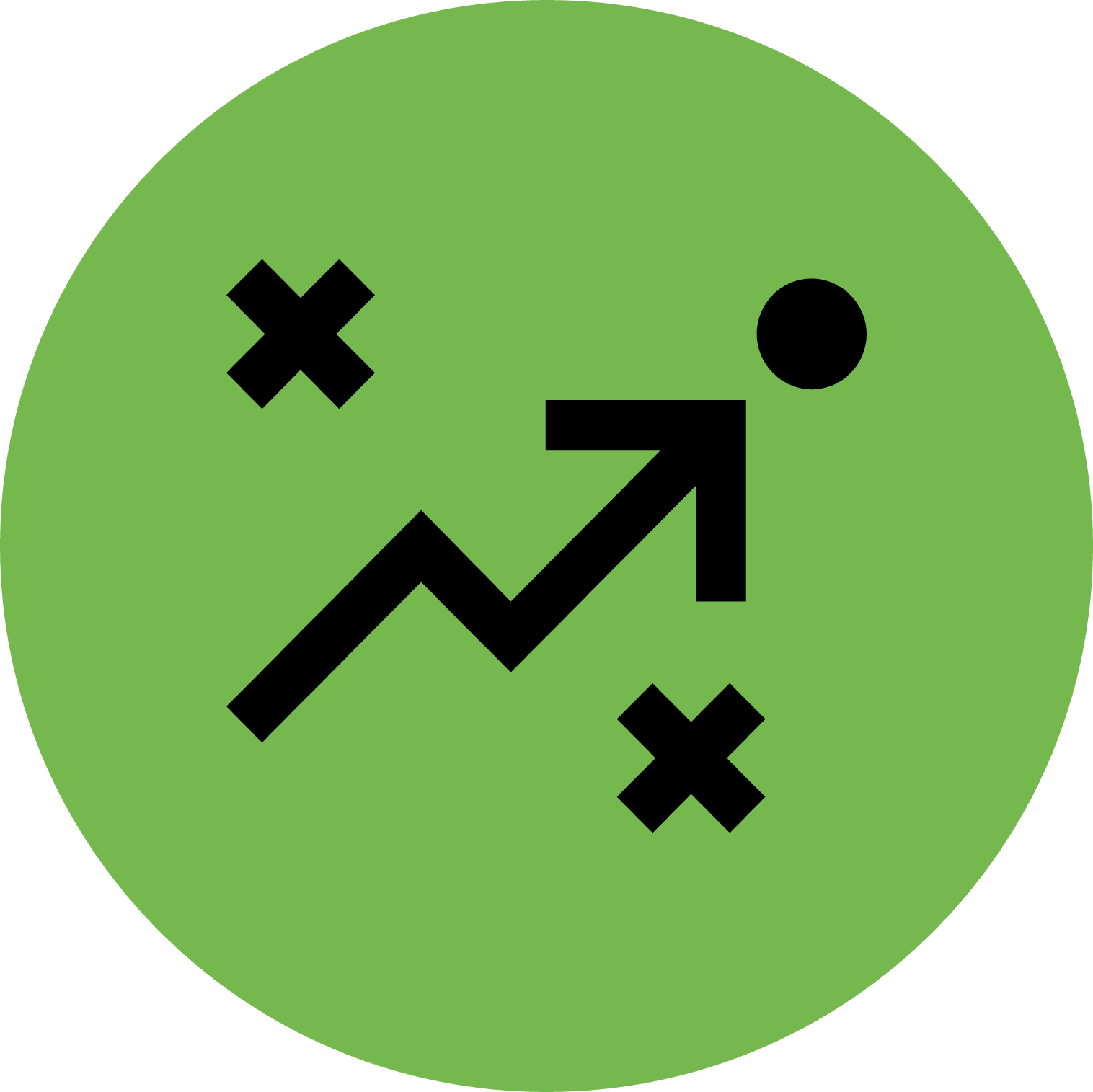 Let us think about it

In industrialized countries, up to 50 million tons of electronic waste are already produced every year. Previous recycling methods do not offer any cost-efficient holistic recycling options. Therefore, FLAXRES has developed a new recycling process that fully recovers all materials without the use of chemicals and allows to return the materials to production – A new standard in the recycling of photovoltaics.

The number of defective photovoltaic modules or those that have been taken out of service as a result of so-called “repowering” has risen sharply by now. In Germany alone, around 400,000 tons are forecasted for 2030, which is equivalent to around 20 million modules. The high quality of the materials after the separation process by FLAXRES enables a genuine and, in particular, economically lucrative circular economy, in contrast to the currently predominant “downcycling” by shredding and subsequent sorting the photovoltaic modules.

Five facts about us:
Collecting and accepting PV panels is important.
We think so too, which is why we work together with well-known and international companies in order to be able to implement comprehensive acceptance. However, we are currently not accepting any modules. FLAXRES sees itself as a technology company that will soon offer the dismantling of composite materials such as PV panels as a service. This means that we are not a recycling company and do not have a first-time acceptance license for e-waste.
Lightning fast and clean.
In fact, we can already demonstrate a clock speed of 60 seconds per module, with the aim of reducing this to 10 seconds. The heart of our process is a high-intensity light pulse, similar to the flash light of a camera. It follows the same path as the sunlight would and briefly heats up the light-absorbing layers to several hundred degrees Celsius. The interaction of heating and expansion of the materials causes the separation at the boundary layers. This process is supplemented by preceding and subsequent, fully automated, mechanical process steps. More detailed information can be found under the menu item "Technology".
Everything is possible.
The variety of PV panels is almost endless. Therefore, we have made sure that not only different sizes can be recycled with our technology, but also both, silicon-based modules and thin-film modules. With our process, it is irrelevant whether the front glass is intact or broken.
Sustainability is our motto.
Enabling genuine recycling is our top priority. We achieve this by separating the components purely according to type. This way we are allowing the materials, primarily glass, aluminum, silicon and silver, to be returned to the material cycle due to their high quality. They can then form the basis for new photovoltaic modules, for example. Only for the polymers there are currently no economical processing options - but we are working on it.
Soon everywhere.
With our mobile equipment we enable an application wherever it is needed. The market entry with the first five recycling units is planned for 2024. We offer a rental concept on a monthly basis for the equipment.

Recycling as fast as a flash of light. 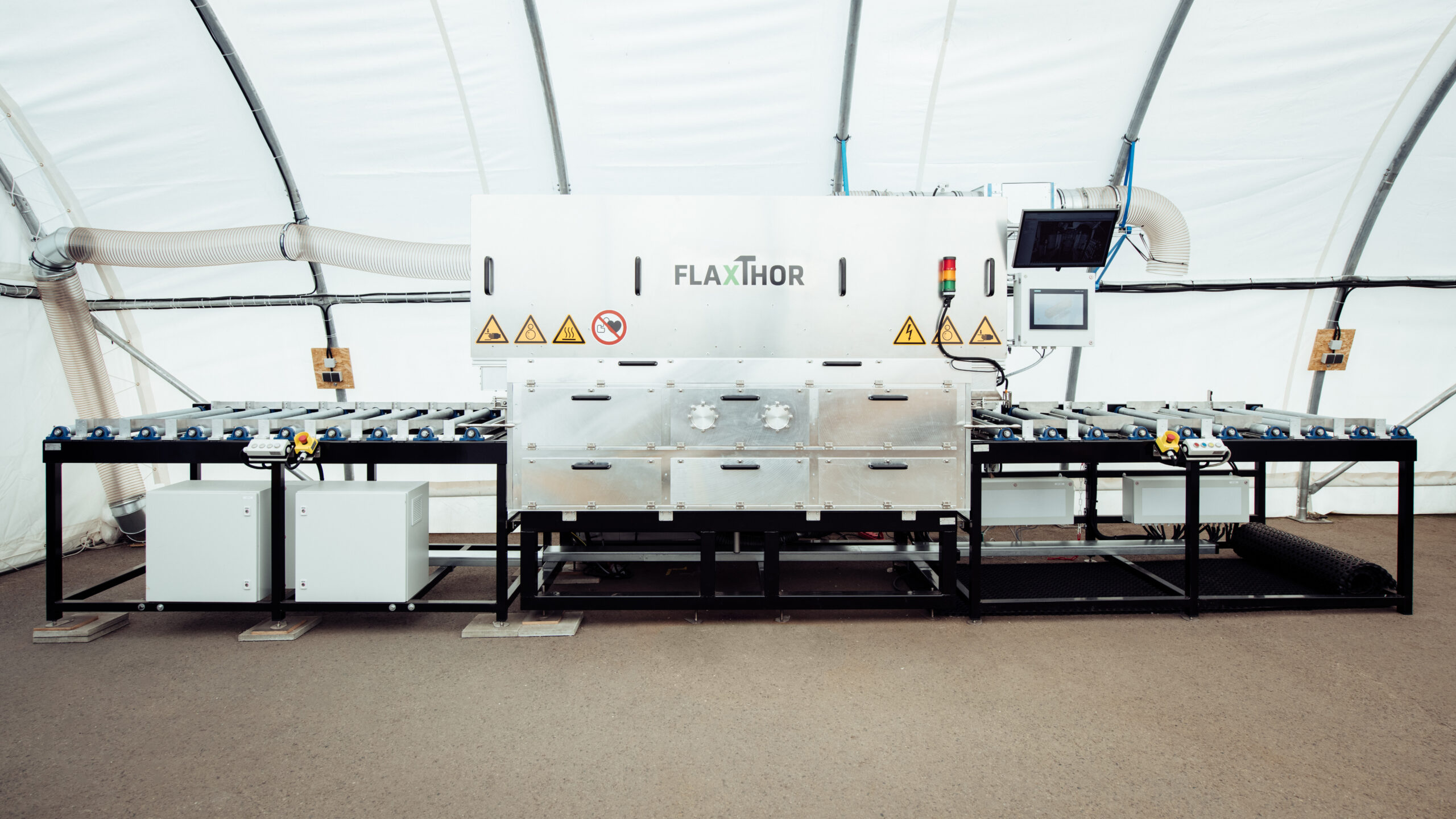